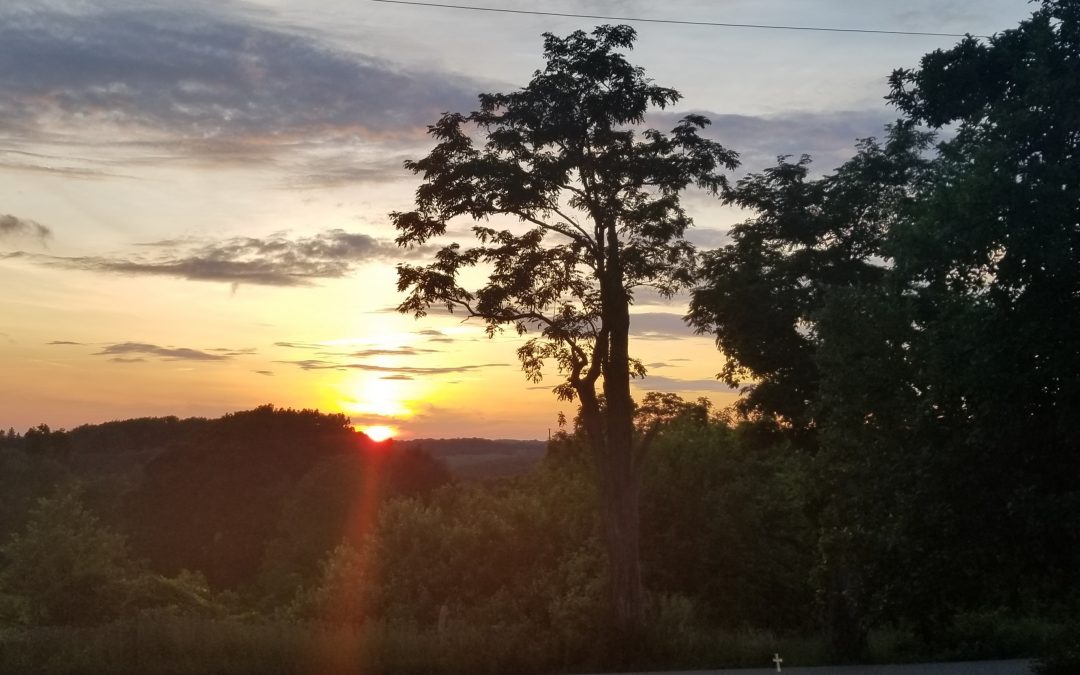 I opted out of the EMDR this week because there was simply too much going on and I know how it drains me. I had a complete cleaning of the house, and a ton of food to prep for dad to have his army buddies over for their poker game. It’s really good for him to have that social interaction. Saturday was an exercise in complete chaos. I was trying to prep for said company and my husband took it upon himself to go to our friends’ pig roast. I was fine with staying home even though I miss those friends greatly. What I wasn’t prepared for was the mess that came from it. I received several calls on Sunday about that evening. How he was shit faced, falling down drunk, and telling everyone of the people there how much of a complete piece of shit my father is. I can handle a lot. But this ….

To spend hours telling people how bad of a person my father is?? My father, who opened his home, who allowed a huge building to be built on his land, who asks for no contribution in rent, utilities, taxes, insurance. ( I contribute monthly but that’s just because I don’t feel that my cooking and housekeeping are enough of a contribution.) My father, who bailed him out of jail when he was arrested for DUI (third one) and never even blinked. Just said “family takes care of family”. My father who has lived a life of trauma that most cannot fathom. My father that gave to his country in the army, was involved in local council to try to make things better for the population of our township. My father, who fixes things for people for nothing, who pulls strangers out of ditches with his tractor on frigid winter nights, who provides shelter to any stray animal that gets dropped on his farm. My father who donates to everything from the national park service, the arbor day foundation, boys club of America, 7 different Indian schools, the local city mission, habitat for humanity, disabled american veterans, the local VFW, and who will give freely of the beef that he raises, pouring his time, heart, and hard earned money in to so that a family in need will have food in the freezer, who will loan cash to MY friends so they can keep their lights on. My father.

Yes, he is loud, he is hard, he is opinionated, he can be judgmental, he can be mean and he doesn’t think about sparing feelings before he speaks. You never have to wonder what he thinks though. He is right there telling you how he feels. And yes when it comes to construction, or what is done on HIS land, he will jump up and down and have a fit to get something done the way he wants it done. But guess what?? IT’S HIS! Every bit of it has been tended by his blood, sweat, tears, and hard work for his entire life of 77 years and he is STILL working on it! If these things make him a shitty person in your eyes, I feel badly for you. To me, it makes him human. To me, it makes him the greatest man I’ve ever known. He picks me up when I fall, and though I don’t share everything with him, he is unconditional with both his opinions and his love. He motivates me to still want to keep going.

The tides are turning. I’ve made some amazing acquaintances in the last week. I’ve reached out to strangers. Put myself out there to share love and encouragement, and I’ve made amazing connections with individuals that have the most beautiful souls. They are inspiring me. They are pushing me to keep going. They are helping me find my purpose. I firmly believe we are all connected. We meet things in the time they are supposed to occur. Maybe we wait half a lifetime to find our way to the people and places for our souls to find harmony in. Everything happens for a reason. This is me mending. Healing. Growing. I have only just begun. Where are you today? I am listening.

I am the heart of "Listening". I live on a farm in Pennsylvania and look forward to sharing with you all of the shenanigans we get in to around here!