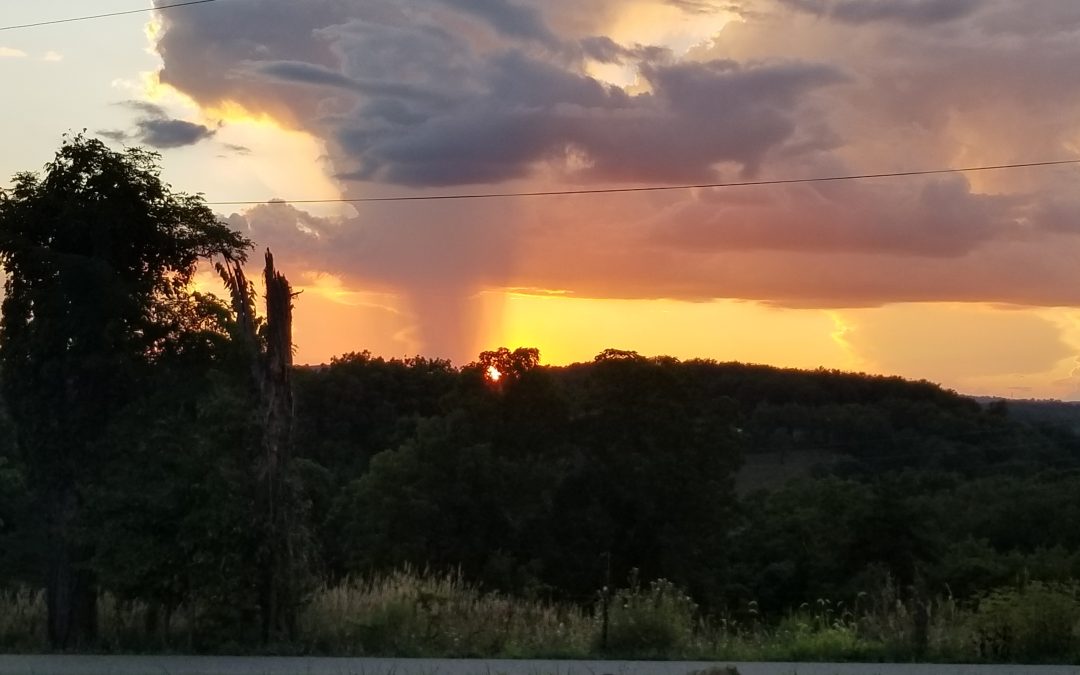 I’ve decided to record my EMDR therapy sessions here. David (my therapist) says I have to box all of these memories up at the end of a session and “put them away” until next time, but I guess he hasn’t figured out yet that I am dweller. I will dwell on these thoughts and feelings because I have to sort them. I have to try and make sense of them. Maybe men can compartmentalize but I can’t.  I have to replay, re-examine, sort and analyze everything.

Our topic with this first session became about my husband. This man I met when I was 17 that at one time was my best friend. I mean when you’ve known someone for 25 years, you’d think maybe you had a grasp on who they truly were. We dated for about 8 months when we were young, but I decided he wasn’t mature enough then. He was still racing cars, and partying, and running in to burning buildings with the fire department like he was indestructible. We maintained a friendship though because he swears he loves me and just couldn’t imagine a life without me in it in some fashion. To me, he was my best male friend. The person I called for help, for advice, to talk to, to spend time with, for dinners and drinks, or to just lay under the stars and talk about everything and nothing.  He knows every bit about my previous relationships, my family life, and I thought, he knew me. Maybe he does. Maybe that is why he so easily can crush my spirit and knows that I will keep staying. Keep letting it happen. Keep keeping him.

We started dating seriously again 11 years ago. He was traveling for work as he still does, and living in a 36 foot fifth wheel. Around the one year dating mark, he came home and I offered to clean the trailer for him because in all honesty, the man can build skyscrapers and works very hard at his job but he is a pig. In my cleaning frenzy, I found a pair of womens unmentionables that I knew weren’t mine. When asked about them, he said they must have gotten mixed in with his things while he washed laundry at an out of town laundromat. Okay, I accepted that. It was plausible. He loved me. So he said. He never wanted any one else and waited 15 years for me to figure out he was the right one for me. During that time there were calls he wouldn’t take in front of me. There were texts he would ignore. There were times when he was out of town that he wouldn’t answer the phone and called back hours later saying he was napping or forgot his phone after going out for a drive. I didn’t want to be the jealous, jumping to conclusions girlfriend so I talked myself in to believing I was paranoid. A product of previous relationships where I had been cheated on and I was blowing things out of proportion. I didn’t want to believe that this man who knew me and my past would make the choice to do things that would crush me. Because he loves me. Because he waited 15 years for me. Because he was supposed to be “the one”.

We got married after 3 years together. I wasn’t getting any younger. I wanted to adopt children. Have a family with this man. About a year in to our marriage, he was transferred to New Orleans. It ended up being a 3 year stint. He was home 1 weekend a month. I found there was another woman for him there and that is when I emotionally checked out of our relationship.

This first session with EMDR focused on my feelings that first time I felt betrayed. I apparently bury my emotions so deeply, I don’t know HOW to deal with feeling them. Anger, sadness, betrayal, jealousy and soul tearing hurt were brought to the surface this weekend. Frankly, after the session, I was exhausted. I slept for hours. I woke up, made dinner, and went back to bed and slept for 10 more hours. It’s hard to face the fact that I knew 8 years ago that this man was not who he always said he was. For 8 years I have been letting him lie to me and just staying in a pseudo relationship because he was supposed to be my forever and always. While in his way, he may love me (as I loved who I believed he was) he is most certainly not honoring, nor cherishing me or our relationship. The feelings brought forth in this session are physically exhausting but I am glad for it. Maybe by not burying my anger, sadness, and even fear I can overcome this part of my life and move toward making choices that will benefit me and my life. My future. Like rain on the horizon, I see change coming. I feel change in the air. I only hope these reflections will help someone else.

I am the heart of "Listening". I live on a farm in Pennsylvania and look forward to sharing with you all of the shenanigans we get in to around here!